The cultural studies program of Academia Science Publishing covers philosophical literature as well as a wide range of scientific publications in the fields of anthropology, sports science, and education. 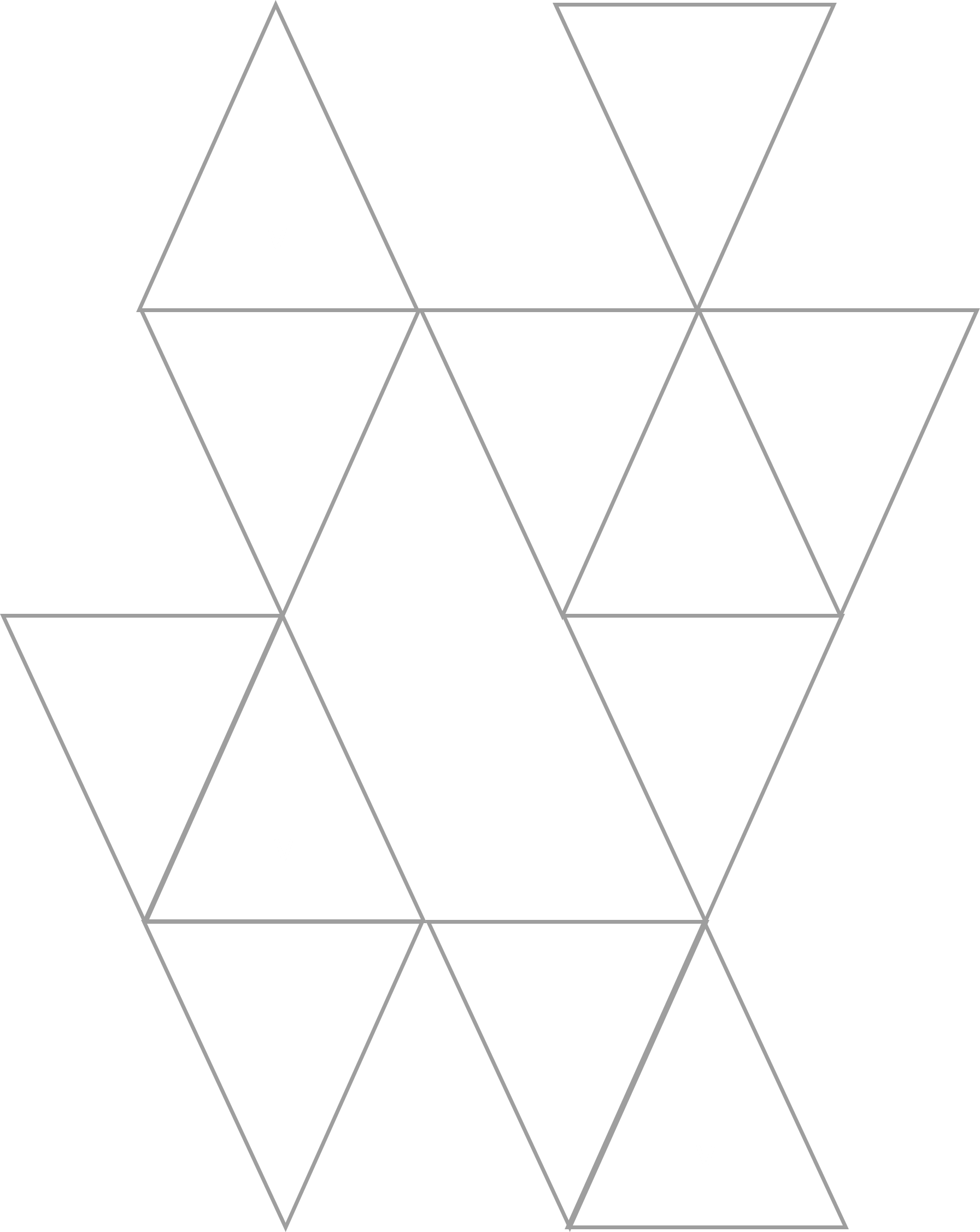 Publish your work with Academia

Have you put your heart and soul into writing a dissertation, postdoctoral thesis or an anthology and would now like to publish it?

Affiliated to Nomos Publishers, Academia possesses a wealth of experience and offers expert guidance that can enable you to do so.

In addition to the renowned journal Anthropos – Internationale Zeitschrift für Völker- und Sprachenkunde (International Review of Anthropology and Linguistics), Academia publishes the two series of the Anthropos Institute in Sankt Augustin, which entail anthropological and philosophical articles as well as ethnological and religious studies in several languages. Learn more

Academia publishes the annual Comenius Yearbook, which deals with the work, life and influence of Johann Amos Comenius (1592-1670). In addition, the series Philosophieren mit Kindern (Philosophizing with Children) and Bewegtes Lernen (Moving Learning) contain important works, including didactic and methodological ones, for teaching in practice. Learn more

The focus here is particularly on ancient philosophy and the “classical” authors Socrates, Plato, and Aristotle. Our established international series of publications such as the International Plato Studies, the International Aristotle Studies and the Eleatica have an impact far beyond European borders due to their multilingualism. But modern philosophy also has a firm place in the publishing program with the Jahrbuch für Hegelforschung (Yearbook for Hegel Research), the Wittgensteiniana, and the West-östliche Denkwege (West-East ways of thinking). With the new series Philosophische Praxis (Philosophy in Practice), founded in 2018, the program has also been expanded to include significant research on current topics related to media literacy and digitization. Learn more

The journal Stadion and the series Brennpunkte der Sportwissenschaft are two of the most important sports science publication formats in the Academia Verlag programme. The sports science programme is complemented by the publisher’s own Academia Sport series and the sports education series Bewegtes Lernen edited by Christina Müller (University of Leipzig). Learn more